Last night I gave some quavery testimony about my love of Georgetown at City Council's jam-packed public hearing on the proposed Georgetown dump and council member Richard Conlin's zero-waste strategy for the city. Weird how public speaking is always scary! I've spoken at so many hearings in the last year, that I think I assumed that I would be good at it by now. Oh well. The hearing went well, I think. Great turnout, lots of good comments about how we should try to catch up with Portland and San Francisco in terms of recycling, polystyrene bans, etc.

After that, I needed a drink in a bad way, so my Sierra Club buddy (who also testified, hurray) and I had a super-quick beer at Fado before I ran down to Design Within Reach to see our lamp at the NorthWestern Light exhibition there. It's the cute yellow one toward the end of the table. 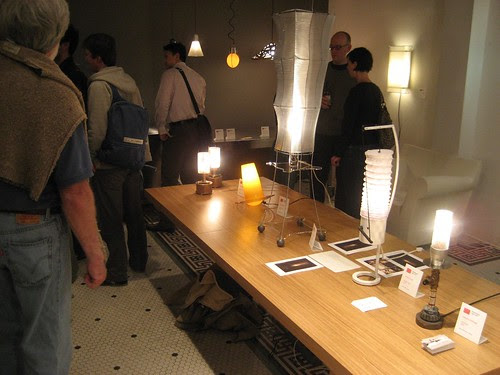 My friend Luca, who made our lamp, was there, as was our friend Philipp, an industrial designer whose company made this bendable paperclip lamp. 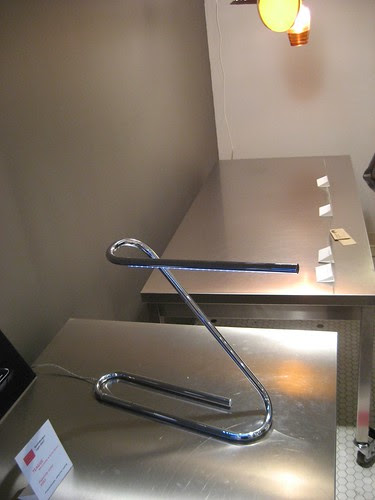 We went to Virginia Inn and had double Maker's Mark Manhattans, the bar's specialty. 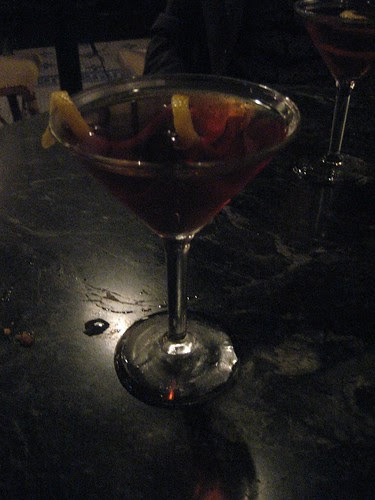 I like to go to Georgetown after hearings about Georgetown, because it's fun to see the people whose personal stories you just heard. So we headed down to Jules Maes, where I had one half-size Manny's. 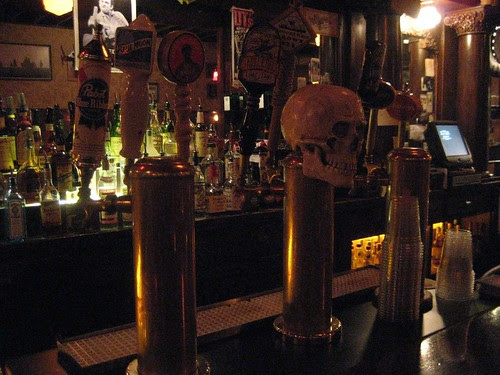 Jules Maes is the oldest bar in Seattle. 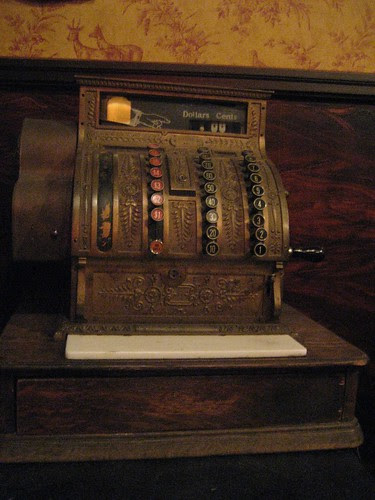 As I'm sure I've mentioned before, it's supposed to be haunted. It sure looks like it. 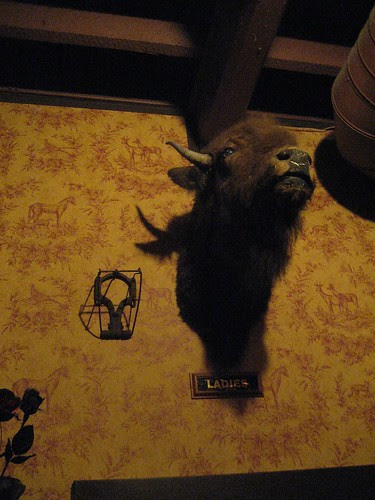 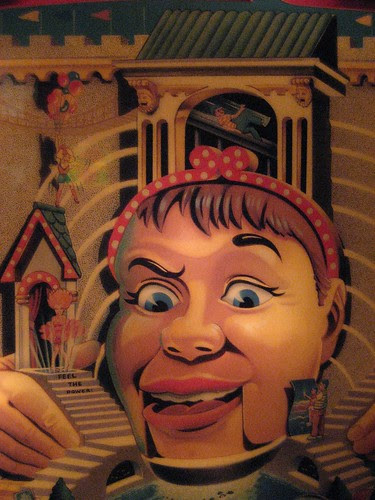 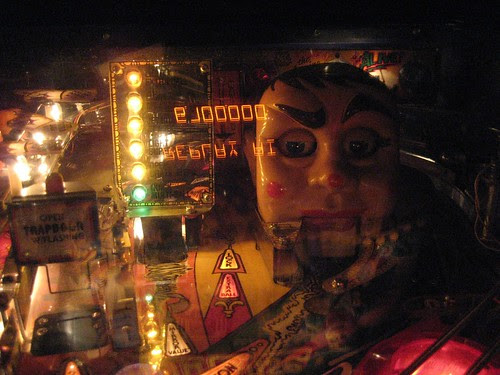 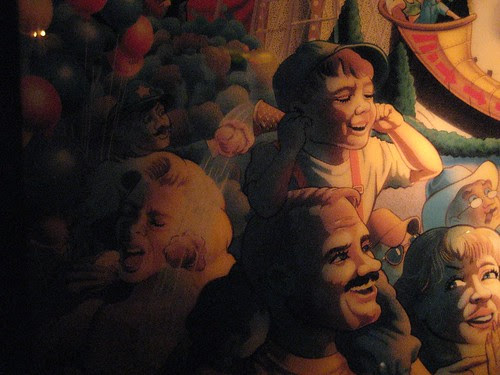 We went to one more bar after this. We got a couple of Knob Creeks on the rocks at Nine Pound Hammer, where the owner recognized me from the hearing and thanked me for testifying. He's sweet. They're all sweet. No dump!
Posted by JvA at 1:00 PM

Good job on speaking in public. I meant to ask you what you spoke about but I forgot.

Re: haunted Jules Maes. I knew there was something about that place! I hate to use the bathroom there and now I know why. I hated the bathroom when they were open the first time (before they closed and were bought and reopened or whatever) and the bathroom was in a different spot. I guess being alone there is scary. Christine and I used to drink White Russians there. Have a fun day off!

Nope! We're not designers; we just know a lot of designers.

Our friend Luca made the lamp and gave it to us. So it's "my" lamp, but it's really "his" lamp.

You're an engineer or a chemist or something, right, Chuck? My husband's an electrical engineer.

My God, since when did I start answering questions about me with the word "we"? Um, I am not a designer. Neither is my husband. I think I often phrase posts and comments in the first-person plural because he was with me at the time, and I feel like I'd be lying if I just said "I."